Hi, DJ Thera! How has the year 2015 been so far?
Hi there! It has been amazing! Besides playing at epic festivals like Defqon.1, Emporium, The Qontinent and many more I had the honor to host a stage with my label Theracords at Q-BASE. Furthermore I have worked hard to come up with a new unique hardstyle sound combining more trance feelings with raw hardstyle. For me that really marks a new era in hardstyle and I will definitely continue that in 2016.

Since you have been dj-ing and producing for so many years, how did you career actually start?
From what I can remember from my childhood, I have been playing keyboard and other instruments all my life. It was bound to happen to end up in the music business! During my school period I met Brennan Heart and from the moment we started making music together, things happened fast and we started releasing music from the year 2000 on.

I think you will be asked this often. You and Fabian Bohn started in 2002 duo named Brennan & Heart. What happend in 2005? Is that reason why you road split?
Yes our project Brennan & Heart was the most popular project we’ve been working on together, although we have released under several other names before 2002 as well. In 2005 we gained a lot of more popularity and because of that we got more and more discussions on which road to follow. That eventually ended up in us splitting together. At this moment we still have good contact and we really respect each other so there is definitely no beef or whatsoever between us. 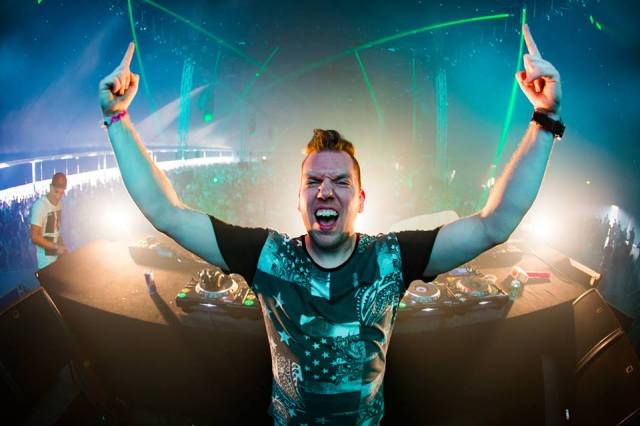 How did you find your passion of (raw) hardstyle music?
It is the perfect blend of music styles! The power of hardcore combined with the symphonic feels of trance music: just perfect.

You have recently released a collab track with Jason Payne. How was the song Hate Society born?
We are both huge South Park fans and decided to use a funny part from the show. It’s also an ironic view on how haters online can be towards fans. But most of all it’s all about giving people that rave/party feeling with the track. We really had so much fun making the track and I think that is noticeable when you hear it.

What’s your most memorable gig?
This is incredibly difficult to say because in my opinion there is something memorable about every gig. So for this time let’s go for the overall experience at the Theracords bunker at Q-BASE this year. I performed there twice (once as Dj Thera LIVE and once at Theracords LIVE) and apart from these performances I also enjoyed partying in the crowd during the sets of the other artists. This was definitely an event I will never forget. 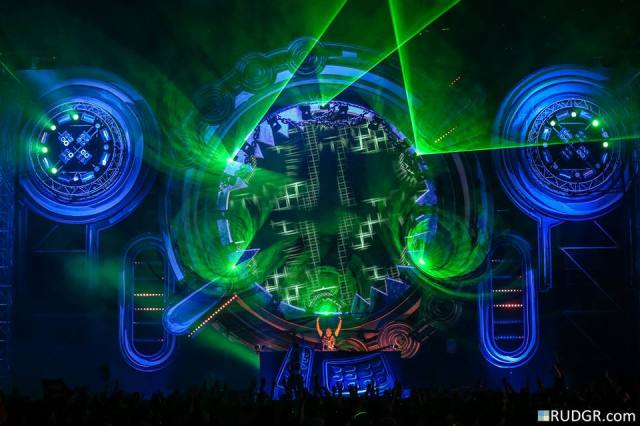 You have had a gig in Tampere,Finland. How was it like?
First of all I want to thank everyone that visited the event. With the strike going on it wasn’t as easy for everyone to come. I really loved it and I applaud the Finnish humble and positive attitude. I felt very welcome in a pleasant way and during my set the crowd was going crazy as I love to see it! All in all it was a great experience!

Would you want to share something with the followers of Let the Bass Get You?
In October I will release a new track together with Artifact, called ‘Revenge’! Furthermore I suggest everyone to sign up for the Theracords Radio Show podcast at iTunes, haha!