I did this interview with Odesza almost 5 years ago when they had just released their chart breaking album “In Return”. This interview means so much to me because at the time I had just started to write “Let The Bass Get You” blog and I could not believe there would be a chance to even reach these people.

Hi, Odesza! How has the year 2015 been so far?
2015 has been really good. We have been trying to stay as busy as possible by expanding our live set and working on numerous remixes.

How did ODESZA meet?
We met through a mutual friend while in our senior year of college. Neither of us knew anyone else doing electronic music production so we were really interested in seeing each others process and production techniques. We started sharing music and that quickly led to jamming together. Our styles seemed to compliment each other really well so we decided to try and make a project together and that led to the creation of ODESZA.

How did ODESZA start playing music?
Harrison: I was in band in middle school where he played trumpet but that doesn’t really count because I don’t remember anything. I messed around with samplers and keyboards I bought at goodwill; making instrumental hip hop and ambient music. I was 19 and just kind of experimenting and what not. Later I started using Reason and then slowly got into Logic and Maschine. I grew up listening to a lot of movie soundtracks, hip hop, indie, classic rock, soul etc

Clayton: I studied classical and a little bit of jazz piano through middle school and high school. When I went to college I started getting into recording guitar and drum tracks, which finally lead me into the world of production. I originally started just making simple loops in Logic and eventually started getting into making dance and more beat oriented music after I purchased Maschine. I have always been interested in combining all sorts of sounds to make new textures and instruments.

Where did the name ODESZA come from?
The real story behind the name is pretty boring: We liked the name Odessa, but that was already taken by another band, so we added the “z”. Early on we would make up funny stories about where the name came from, but we ran out of stories pretty quickly.

What kind of music does ODESZA like?
We listen to a lot of different kinds of music and try to keep open mind to new sounds. We both really enjoy soul music and the sound of older recordings. We really love anything with a lot warmth and texture. That’s what we try to capture.
We’re big fans of: Tycho, Ta-ku, Flying Lotus, Bonobo, Four Tet, Animal Collective, Teebs… list goes on. 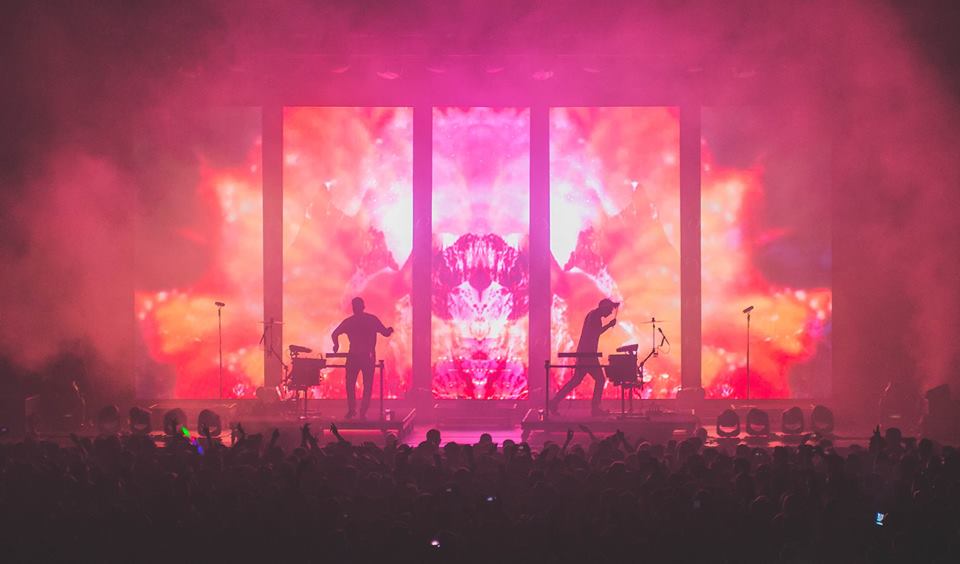 If there’s someone reading this blog who haven’t heard of you, which is the song to listen first from you?
Some of our personal favorite tracks off the new album are “It’s Only” and “Memories That You Call”. Both tracks show a wide range of production styles.

You have very unique sound. Where do you get your inspiration when you’re making music?
Our inspiration stems from numerous avenues. We listen to all sorts of music from soul, pop, ambient, etc… We try and really find what we like about certain sounds and try and blend many different genres.

How was the song named “Sun Models” born? And What has been the most challenging song for you to make?
“Sun Models” was actually written right after the first album. We tried to blend a tropical feel with a heavy electronic influence.

The most challenging song we have made was probably Koto. That track went through many different versions and changed so much from the original idea.

Finnish producer Elaksi made a Trap Bootleg of your track ”White Lies” what do you think about that?
We love hearing different takes on our music and really enjoy seeing the different directions people take our sound. 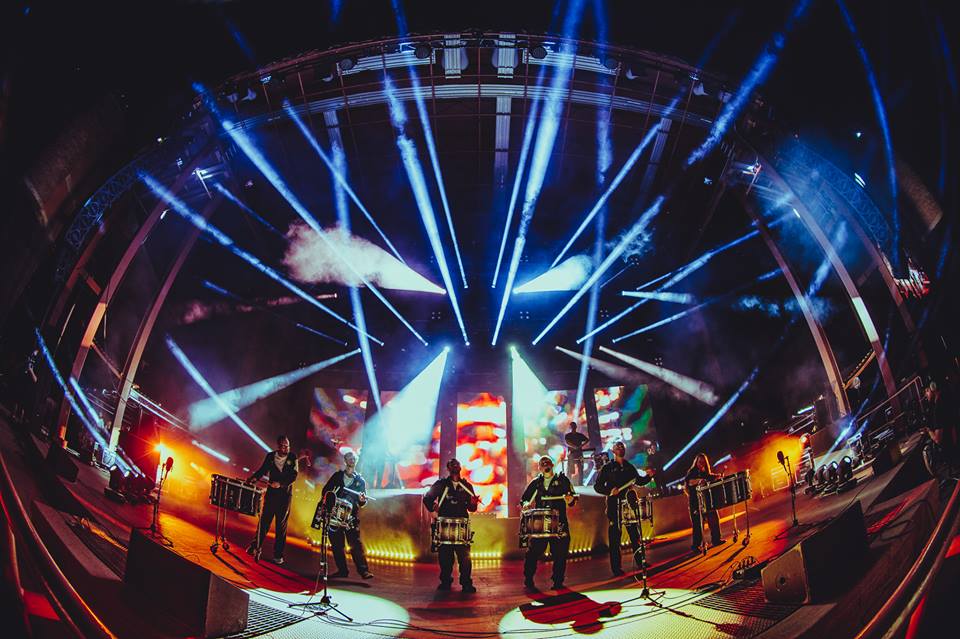 Do you have any advice for up-and-coming producers?
As far as production goes, knowing the software you plan on using inside and out will help you create the sound you are trying to go for. Be it Ableton, Logic, Pro Tools, becoming familiar with your DAW will help you drastically as you progress.

What are you top 3 songs that your listening at the moment?
1. Leon Bridges – Coming Home
2. Mura Masa – Day 23: Have Faith In Me
3. Tielsie – Palette

Would you like to share one reveal to your fans, what to wait from you during 2015?
We are really excited about the new live set and can’t wait for people to see the whole show come together this summer and fall.