I did this interview with SNAVS in 2014. When he had just making break through in the trap scene. His break through remix “Animals” and “Tremor” chanced his life forever! Now he is signed in Spinnin Records and makes official remixes to Martin Garrix, Tiesto just to name few names!

Who are you? and where comes name SNAVS?
I’m a 21 year old boy from Copenhagen in Denmark, I make full time music and that’s what drives me. Snavs means filth or dirt in Danish and my music is pretty filthy and thats why i’m called Snavs. 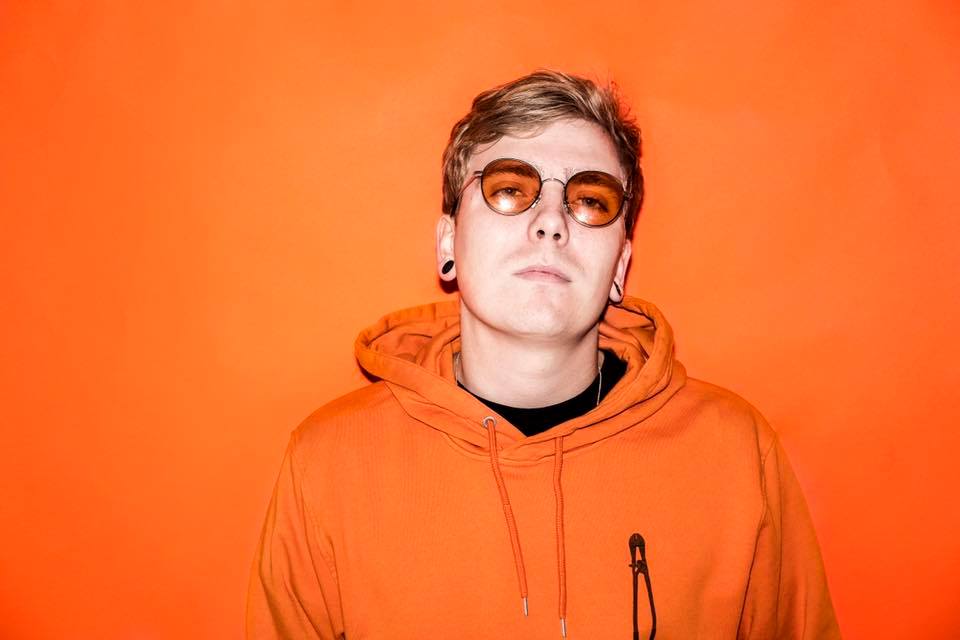 You have years of experience as a producer and DJ. How did your career start?
I have been producing music for 3 years, and I have been playing out for 1 and a half year now. My career just stared with I bought Logic Pro 9 and started producing, actually the day I bought logic I made a track and uploaded it on soundcloud, but the track is not on my soundcloud anymore.

You’re known as a trap/bass artist. Where do you get your inspiration?I get my inspiration from all the producers I follow on soundcloud, and from everything I listen to. If I’m not producing music, I’m listening to music, I spend all my time on music.

You remixed Martin Garrix – Animals. What inspired you?
My friend showed me Animals the day before it got released, and I thought that it was the perfect track to make trap version of, and I did it.

What’s your most memorable gig?
Thats a hard question, I have had so many nice gigs, but I think it’s a gig I had in Moscow in Russia some weeks ago, the Russians sure knows how to party. I have also had a very nice gig in Rotterdam in The Netherlands, but as I told you before, it’s a really hard question.

Where’s the best party at?I think in Russia, but in Denmark we have some really nice festivals like Roskilde Festival, Distortion and more.

What’s next?
Next is that I’m going to release a new single called Twerknado and a new EP, and just keep making music. I have never spend so much time on tracks that i have with the tracks from my upcoming EP, can’t wait to release that EP. I think that 2014 is going to be a big year for me.

Who`s your idol?
Hmm thats a hard question, I don’t really think that I have an idol.

Would you want to share something with the followers of Let the Bass Get You?
Yeah, I havent told anyone about the name of my upcoming EP yet, but i can tell you that my EP is called Armageddon and it’s with 3 completely different tracks.